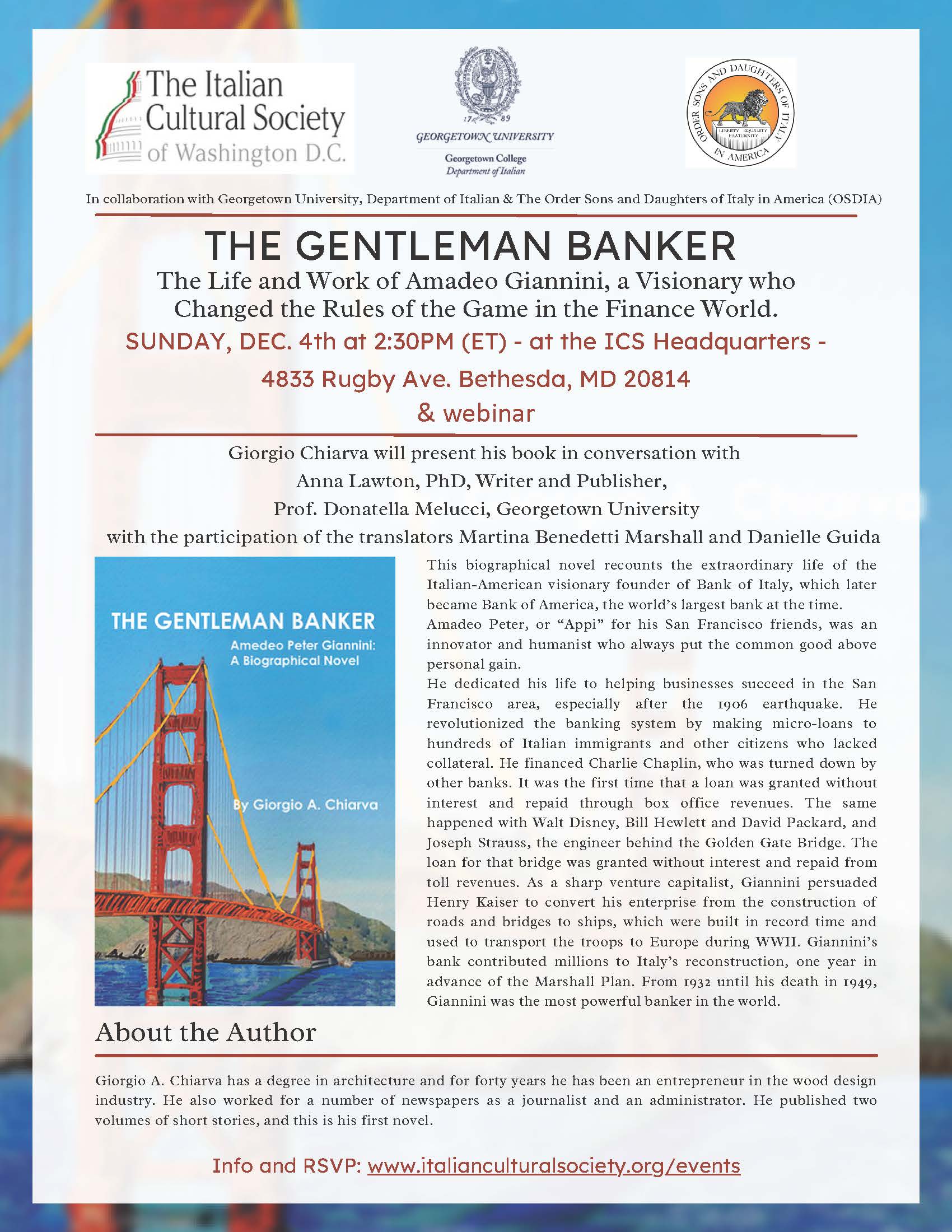 Anna Lawton has earned her PhD in Russian Literature at UCLA. She worked both in academia and in government. As a professor, she taught courses in literature, cinema and visual culture at Purdue University and Georgetown University. She also worked for USIA at the American Embassy in Moscow as the Deputy Director of Public Information and Media Outreach and the editor-in-chief of the magazine Connections, and at the World Bank in Washington, DC, as the managing editor of the magazine Development Outreach.
She has served on the Advisory Film Committee of the National Gallery of Art, and directed conferences, seminars, film festivals, round tables, and editorial projects for the Kennan Institute, the National Gallery of Art, the Smithsonian Institution, the Library of Congress, and the Italian Embassy in Washington DC, among others.
She published three scholarly books and numerous scholarly essays and book chapters, as well as two novels. She has received several awards, including the CHOICE Award as Outstanding Academic Title 2005 for her book, Imaging Russia 2000: Film and Facts.
In 2003, she founded the publishing house New Academia Publishing, which is today a successful enterprise. Donatella Melucci was born and raised in Italy where she earned her University degree (Laurea) in Foreign Languages and Literatures from the University of Bari.

She received a doctorate in Rhetoric/Composition & Linguistics from Arizona State University. As a lecturer at Arizona State University, she also served as coordinator for the lower and upper division of the undergraduate program. Now she is a full-time Teaching Professor at Georgetown University. Her fields of specialization are syntax and methodologies for teaching Italian as a second/foreign language. Her studies have also focused on the use of technology in foreign language classes. She is also interested in translation studies. At Arizona State University she participated in developing a new curriculum based on teaching language in context for the Italian Intermediate level classes. She also developed other courses to be delivered in class and online. She has presented several research papers at conferences in Italy and in the United States. Among her publications, she co-authored a custom workbook to accompany Ciao!, a textbook for elementary Italian. She also authored the Internet activities to accompany Con fantasia, a textbook for intermediate Italian published by Heinle-Thomson.
In 2009 she co-authored Da Capo, 7th edition, a language textbook for intermediate Italian. In 2009 she translated from Italian to English a book titled Ricchezza Francescana (Franciscan Wealth), written by Giacomo Todeschini, from Italian to English, which was published by The Franciscan Institute Publications, NY. In 2014 she co-authored Piazza: Luogo di incontri 1st edition, a language textbook for beginner/intermediate Italian. In 2015 she translated from Italian to English a book titled Keep calm e passeggia per Milano (Keep Calm and Enjoy Milan)

In collaboration with Georgetown University, Department of Italian & OSDIA (Order Sons and Daughters of Italy in America)

The Gentleman Banker.
The Life and Work of Amadeo Giannini, a Visionary who Changed the Rules of the Game in the Finance World.

Giorgio Chiarva presented his book in conversation with Anna Lawton, PhD, Writer and Publisher and Prof. Donatella Melucci, Georgetown University. With the participation of the translators Martina Benedetti Marshall and Danielle Guida.

This biographical novel recounts the extraordinary life of the Italian-American visionary founder of Bank of Italy, which later became Bank of America, the world’s largest bank at the time.  Amadeo Peter, or “Appi” for his San Francisco friends, was an innovator and humanist who always put the common good above personal gain.

He dedicated his life to helping businesses succeed in the San Francisco area, especially after the 1906 earthquake. He revolutionized the banking system by making micro-loans to hundreds of Italian immigrants and other citizens who lacked collateral. He financed Charlie Chaplin, who was turned down by other banks. It was the first time that a loan was granted without interest and repaid through box office revenues. The same happened with Walt Disney, Bill Hewlett and David Packard, and Joseph Strauss, the engineer behind the Golden Gate Bridge. The loan for that bridge was granted without interest and repaid from toll revenues. As a sharp venture capitalist, Giannini persuaded Henry Kaiser to convert his enterprise from the construction of roads and bridges to ships, which were built in record time and used to transport the troops to Europe during WWII. Giannini’s bank contributed millions to Italy’s reconstruction, one year in advance of the Marshall Plan. From 1932 until his death in 1949, Giannini was the most powerful banker in the world.

20% DISCOUNT FOR THE PARTICIPANTS IN THE ICS WEBINAR of December 4th, $19.00 with discount code: ICS

To order, send an email to [email protected]  Include the following: – How many copies – Your postal address – The discount code and you will receive an invoice, payable through Paypal