To the Victor go The Spolia, by John C. McLucas 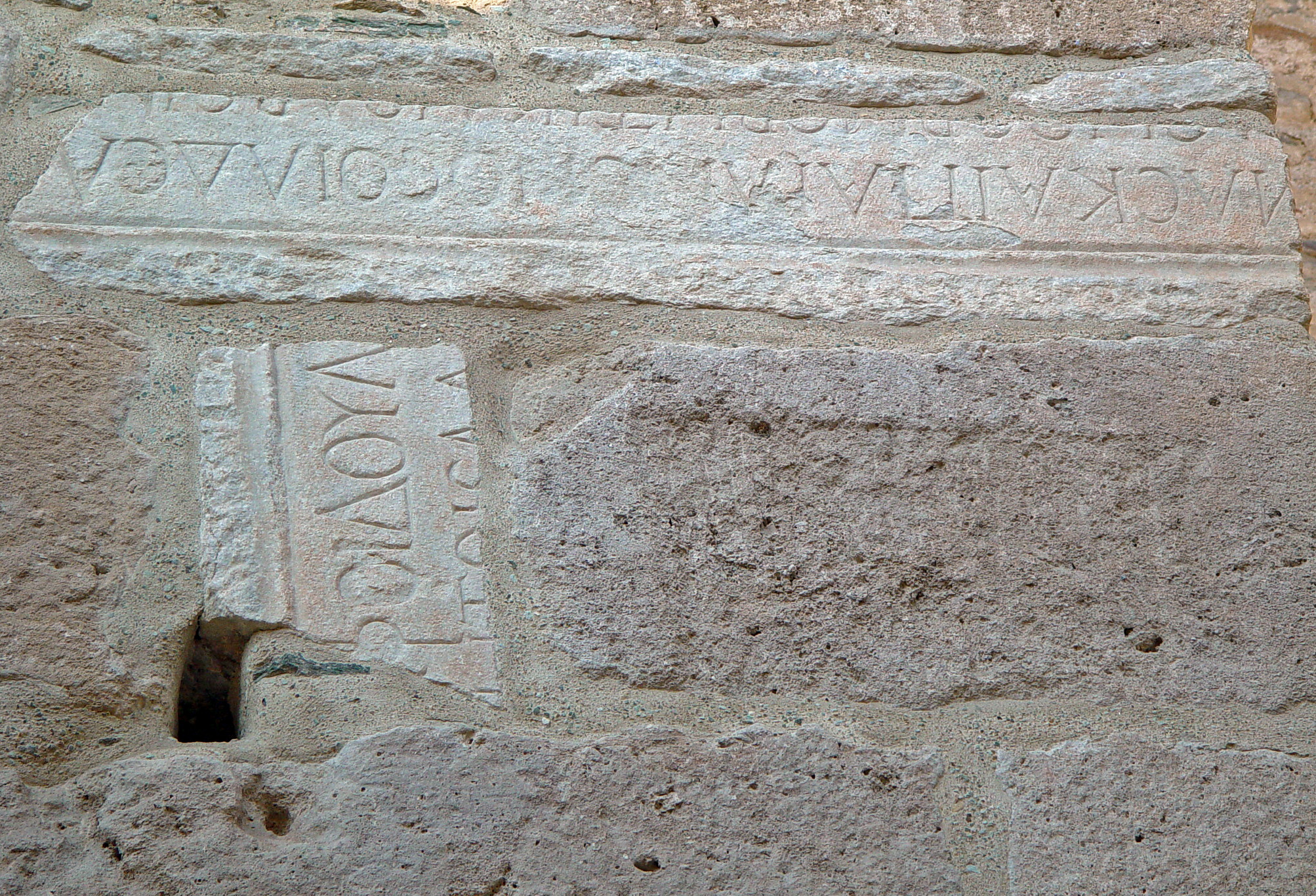 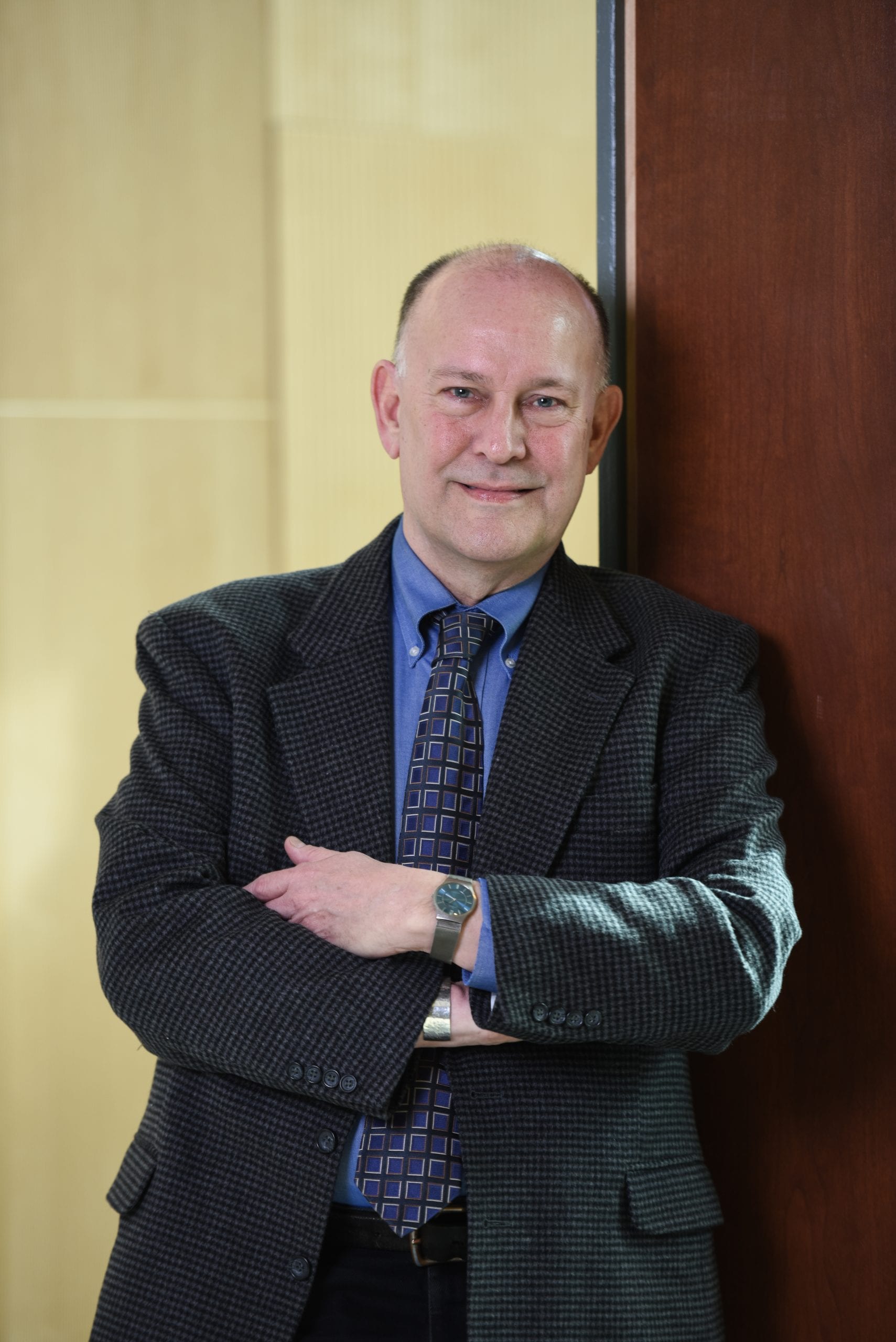 TO THE VICTOR GO THE SPOLIA: Reuse, Recycling, and Repurposing of Ancient Materials in Later Construction in Rome

Rome, the “Eternal City” – an ancient and ever renewing city – has been built and rebuilt over nearly 3000 years. When the Empire ended in the 5th century, the city suffered catastrophic population loss and degradation of its monumental infrastructure.  This talk will highlight the thrifty and often artful reuse of surviving ancient architectonic elements in mediaeval, Renaissance, and modern structures in the city.  This reuse was often driven by shifting ideological currents, theological or political, which saw the city as a locus of sacred and imperial memories.

John C. McLucas is Professor of Italian and Latin in the Department of Foreign Languages at Towson University.  He received his BA in Latin Classics from Wesleyan in 1974, and his PhD in Italian Language and Literature from Yale in 1983.  His scholarly work includes numerous conference papers and published articles on the Italian epic tradition, particularly Ariosto’s Orlando furioso, in journals including Italian Culture, The Italianist, and  Stanford Italian Studies; his reviews have appeared in Forum Italicum and Speculum.  His translations of sixteenth-century Latin documents about the first encounter between Europe and America were published by UCLA in the Repertorium Columbianum series in 2002.  He is a frequent contributor to the Italian humanities journal Lyceum, with pieces on topics ranging from national identity to the Italian opera tradition.  He edited a volume of Olifant, the journal of the Société Rencesvals; this volume appeared in 2003.  He recently completed a translation of Tullia d’Aragona’s epic-romance, Il Meschino, altramente detto il Guerrino (1560), believed to be the first published in Italian by a woman. This translation, edited and annotated by Dr. Julia L. Hairston, is forthcoming from the University of Toronto Press. Several of Dr. McLucas’ recent conference papers and articles have focused on various aspects of the Meschino.  His most recent publication is an article on approaches to teaching Ariosto in the journal Italica.