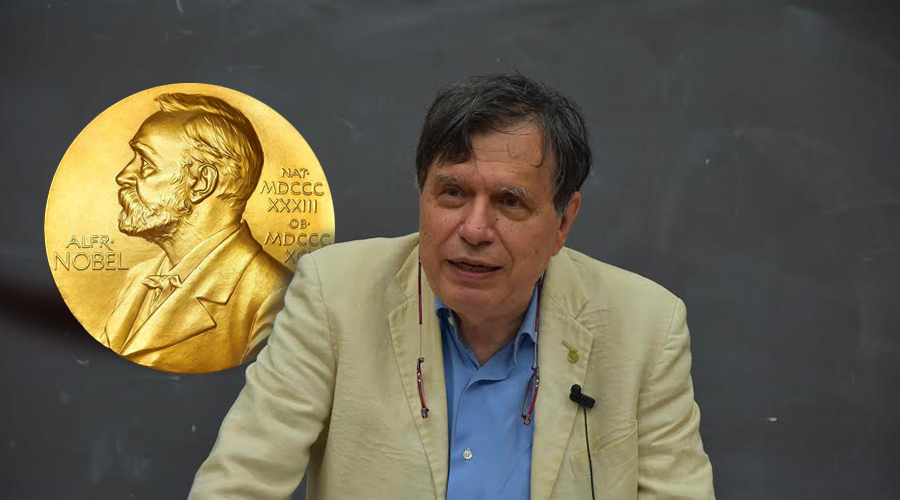 To all the Italian Cultural Society’s friends interested in physics, we want to recommend some videos created by the 2021 Nobel Prize for Physics, Dr. Giorgio Parisi, in collaboration with Georgetown University Italian Research Institute.

In those videos, the Italian physicist will talk about his work and his Nobel Prize.

In his scientific career, Giorgio Parisi worked mainly in theoretical physics, addressing topics as diverse as particle physics, statistical mechanics, fluid dynamics, condensed matter, and the constructions of scientific computers. He also wrote some papers on neural networks, the immune system, and the movement of groups of animals.

In 1992 he was awarded the Boltzmann Medal (awarded every three years by I.U.P.A.P. on Thermodynamics and Statistical Mechanics) for his contributions to the theory of disordered systems, the Max Planck Medal in 2011, from the German Physical Society, the Wolf Prize in 2021 and the Nobel Prize in 2021.

Giorgio Parisi: The 2021 Nobel Laureate addresses a variety of topics in theoretical physics