The traditions of Pasta, Pasta-Lab and tasting 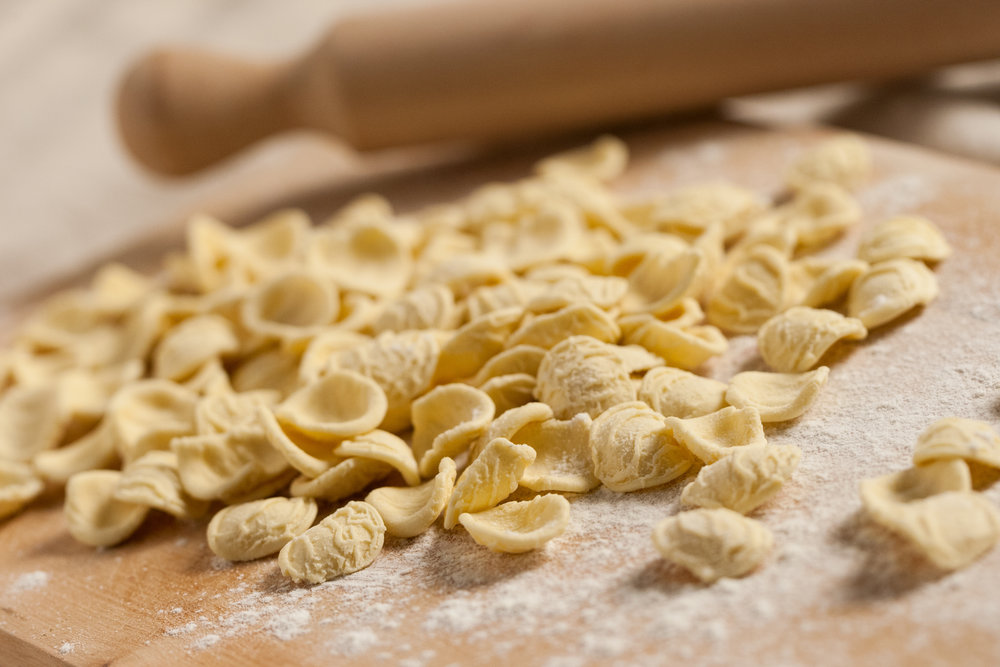 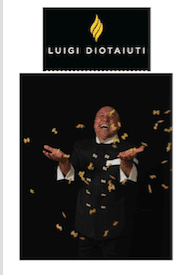 THE TRADITIONS OF PASTA, PASTA-LAB AND TASTING

Pasta making traditions are an important part of the Italian culinary patrimony. In honor of National Italian-American heritage month and National Pasta Month, Basilicata’s Culinary Ambassador, Chef Luigi Diotaiuti will reveal the secrets behind treasured recipes and pasta rituals on the verge of being forgotten. Ristorante Aperto provided “pasta tasting” and a special price on wine by the glass.

Award winning Chef/Restaurateur Luigi Diotaiuti, owner of Washington, DC’s Al Tiramisu and Aperto, is a world -renowned authority on Italian cooking and living. Born, raised, and educated in Basilicata, Italy, Chef Luigi trained at some of the world’s most prestigious locations before opening Washington DC’s “most authentic” Italian restaurant more then twenty-one years ago. His current culinary pursuits and consistent media presence in the United States and Italy enable him to enjoy notability and distinction in both countries. In 2017, he was named “Ambassador of Basilicata’s Cuisine in the World” by The Federation of Italian Cooks. Holding dual citizenship, Chef Luigi is passionate about giving back to both communities which he considers home. He recently founded Basilicata: A Way of Living to maintain the local traditions of the region while creating jobs and tourism. A few years ago, he also founded Pasta Lab, an event which pairs professional chefs with female home cooks to uphold the artisan pasta making traditions of the past. In DC, Chef Luigi teaches the students in the culinary program at DC Central Kitchen to make the same time-honored recipes – creating a culinary bridge between the two cultures.