The Grand Tour and The Birth of The Myth of Italy, by Gianni Cicali 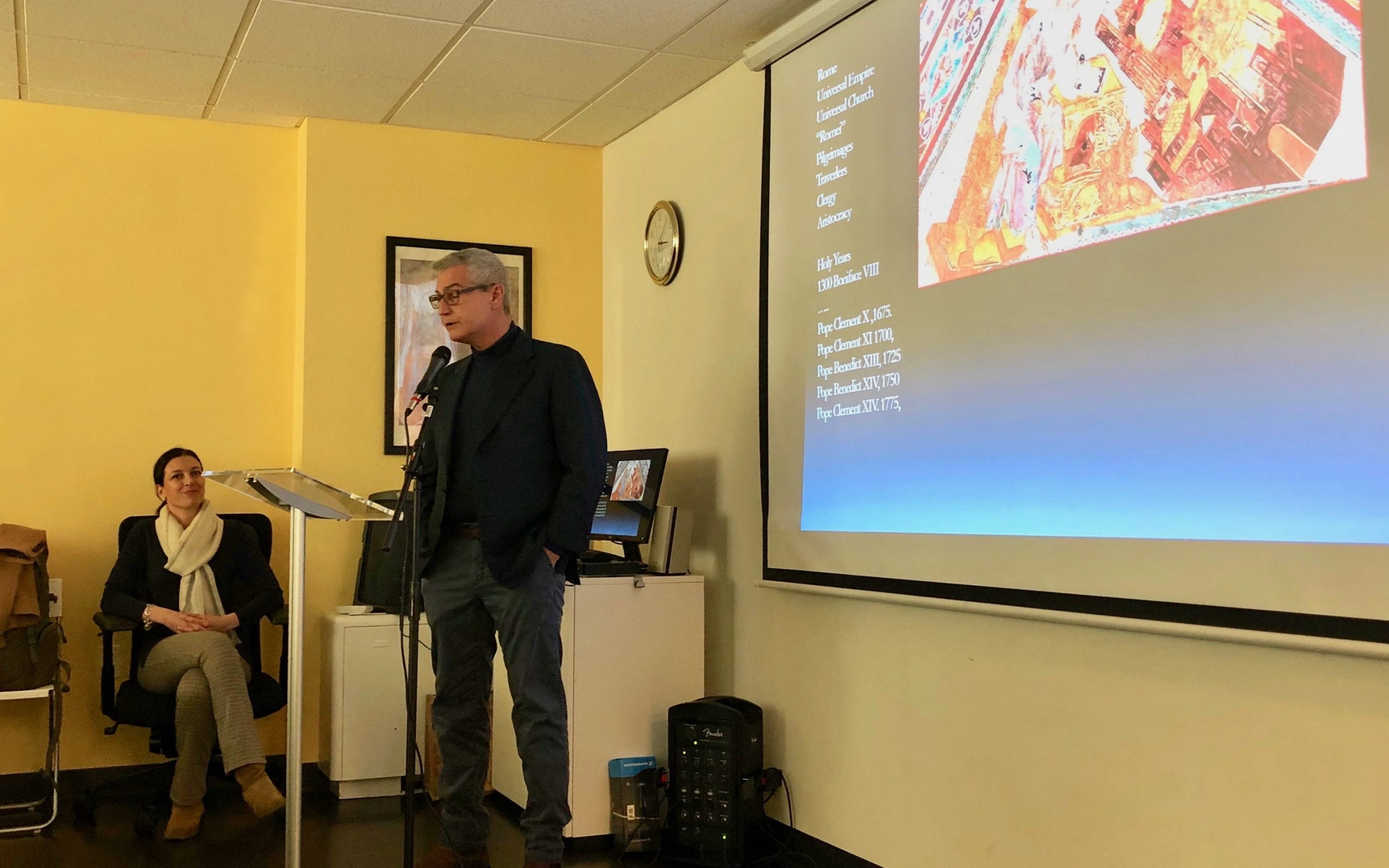 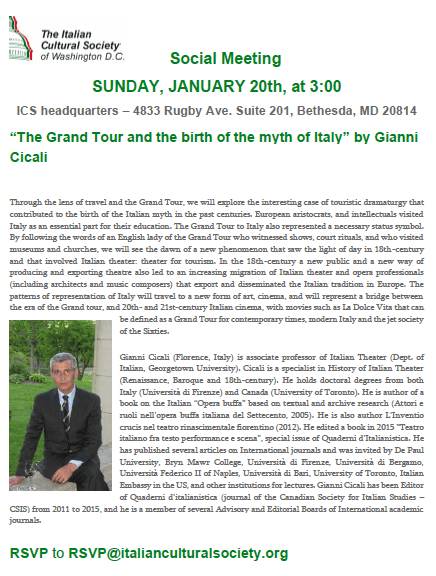 THE GRAND TOUR AND THE BIRTH OF THE MYTH OF ITALY, by Gianni Cicali

Through the lens of travel and the Grand Tour, we explored the interesting case of touristic dramaturgy that contributed to the birth of the Italian myth in the past centuries. European aristocrats, and intellectuals visited Italy as an essential part for their education. The Grand Tour to Italy also represented a necessary status symbol. By following the words of an English lady of the Grand Tour who witnessed shows, court rituals, and who visited museums and churches, we learned of the dawn of a new phenomenon that saw the light of day in 18th-century and that involved Italian theater: theater for tourism. In the 18th-century a new public and a new way of producing and exporting theatre also led to an increasing migration of Italian theater and opera professionals (including architects and music composers) that exported and disseminated the Italian tradition in Europe. The patterns of representation of Italy travelled to a new form of art, cinema, and represented a bridge between the era of the Grand tour, and 20th- and 21st-century Italian cinema, with movies such as La Dolce Vita that can be defined as a Grand Tour for contemporary times, modern Italy and the jet society of the Sixties. 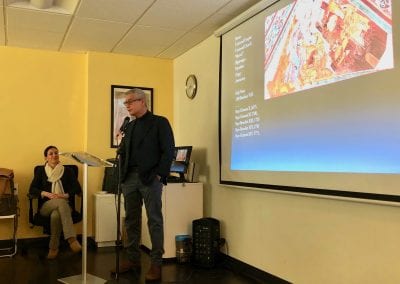 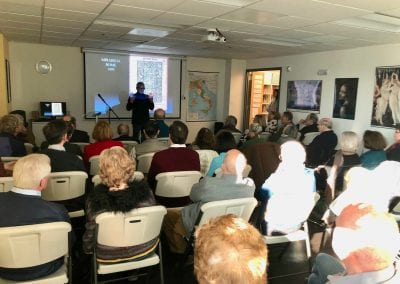 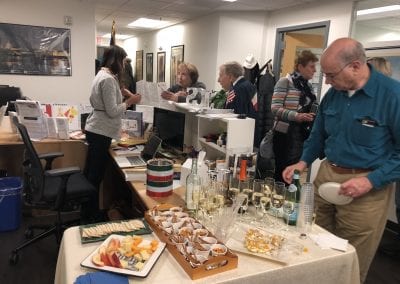 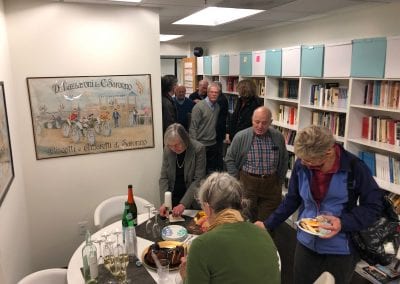