Making Time In Western Thought: an Introduction to Calendar Studies and Liturgical Calculations 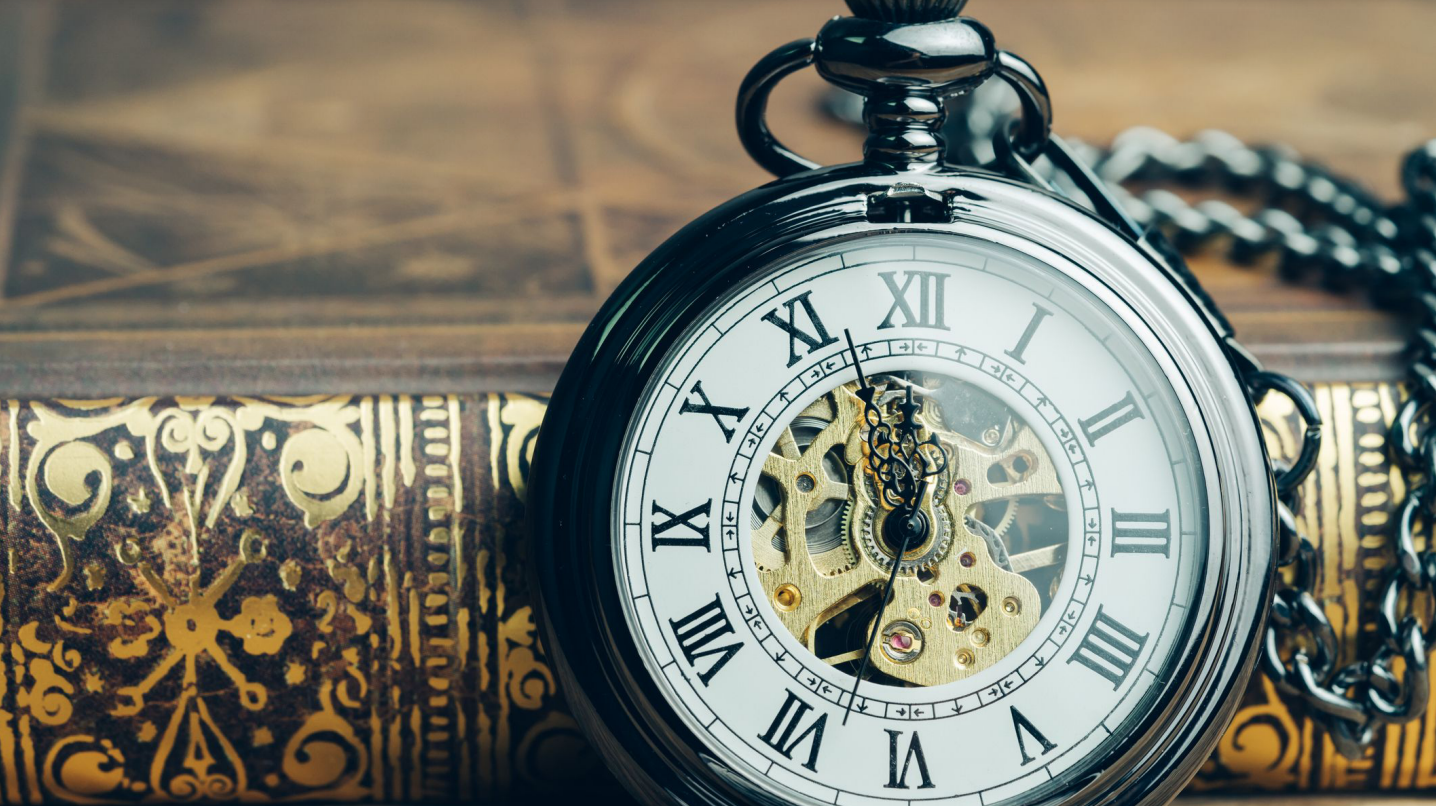 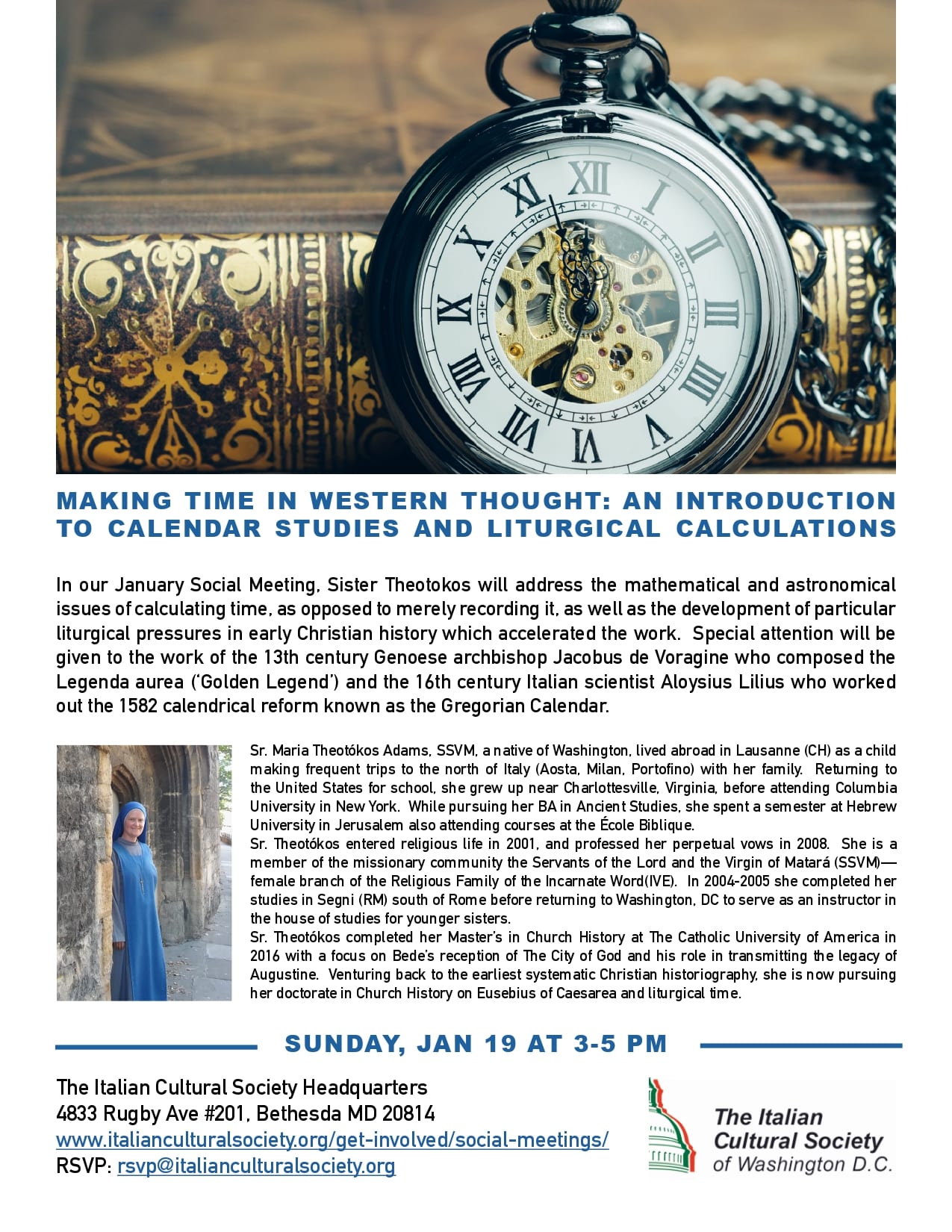 MAKING TIME IN WESTERN THOUGHT: AN INTRODUCTION TO CALENDAR STUDIES AND LITURGICAL CALCULATIONS

The talk addressed the mathematical / astronomical issues of calculating time (as opposed to merely recording it), as well as the development of particular liturgical pressures in early Christian history which accelerated the work.  Special attention was given to the work of the 13th century Genoese archbishop Jacobus de Voragine who composed the Legenda aurea (‘Golden Legend’) and the 16th century Italian scientist Aloysius Lilius who worked out the 1582 calendrical reform known as the Gregorian Calendar. 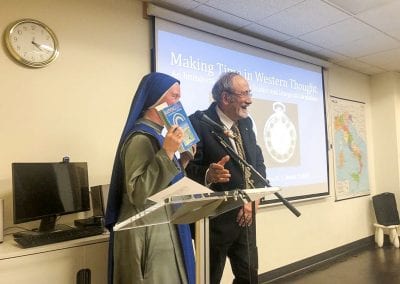 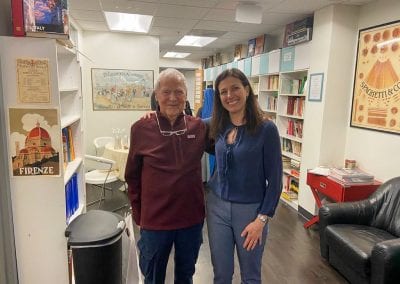 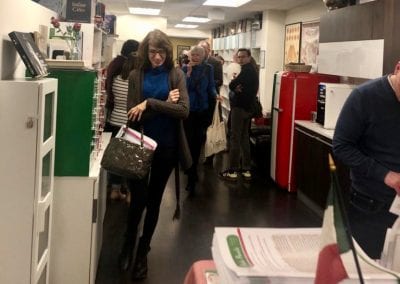 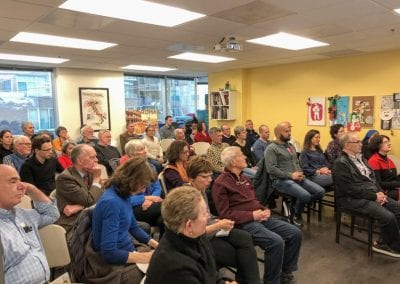