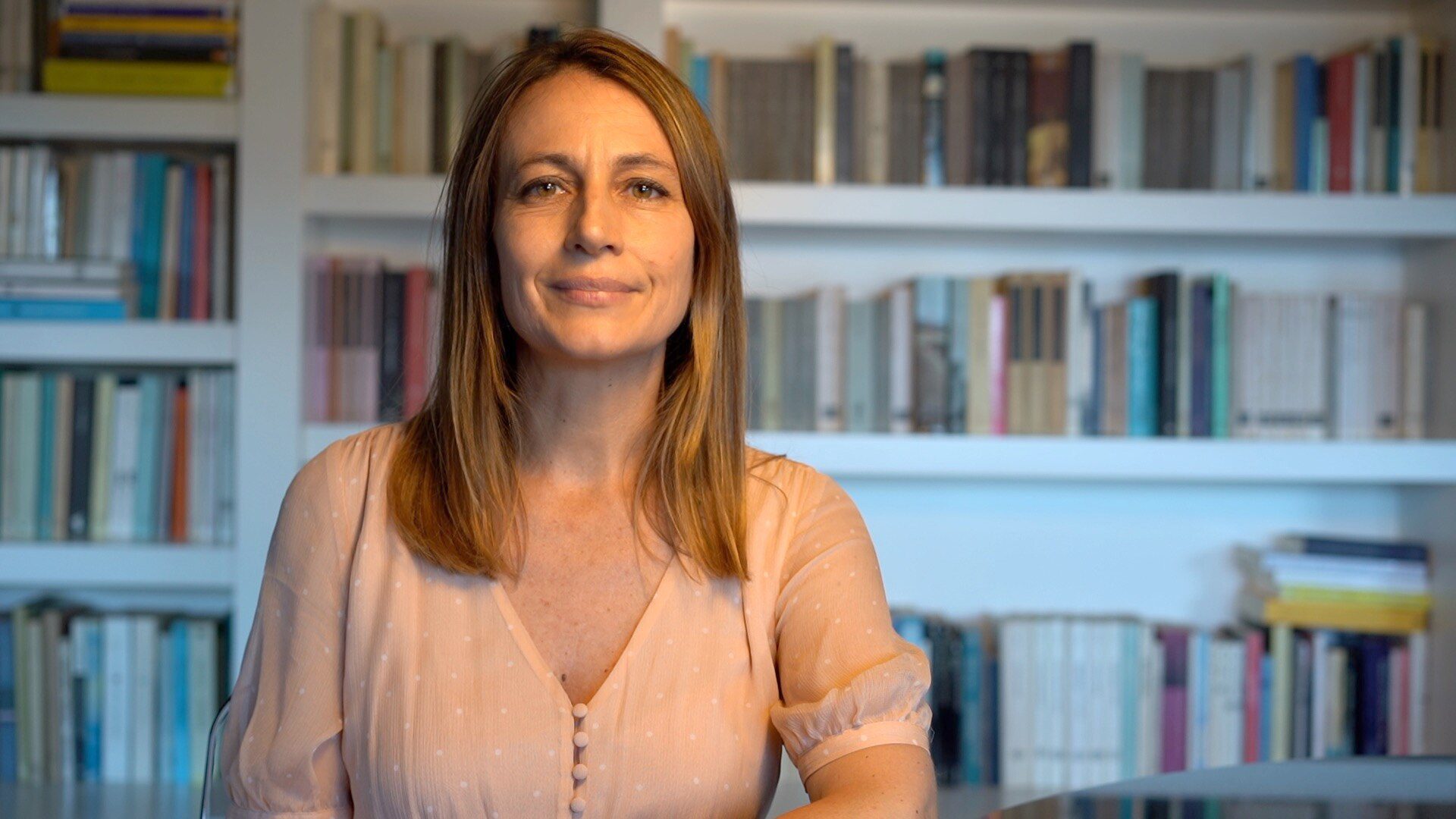 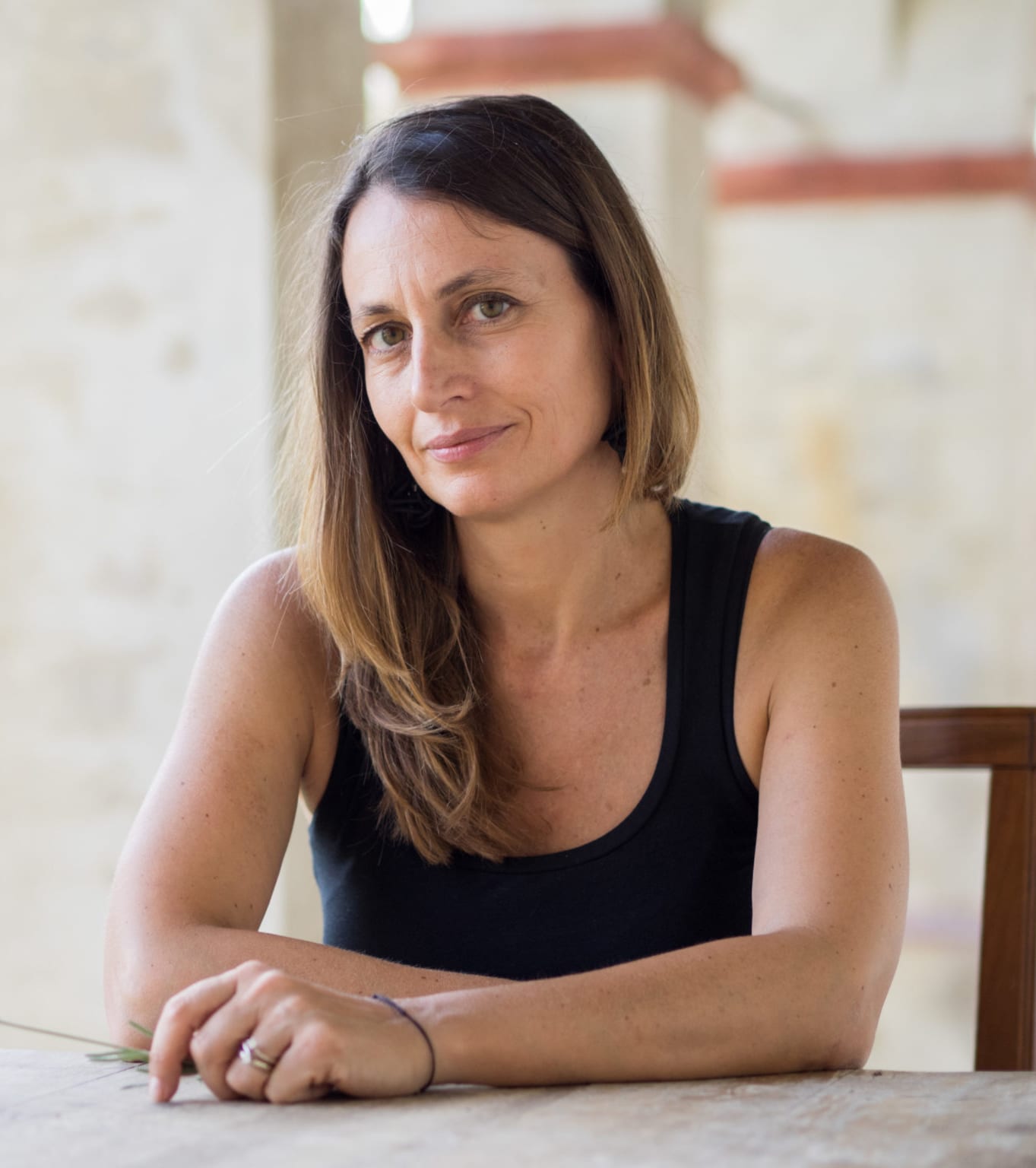 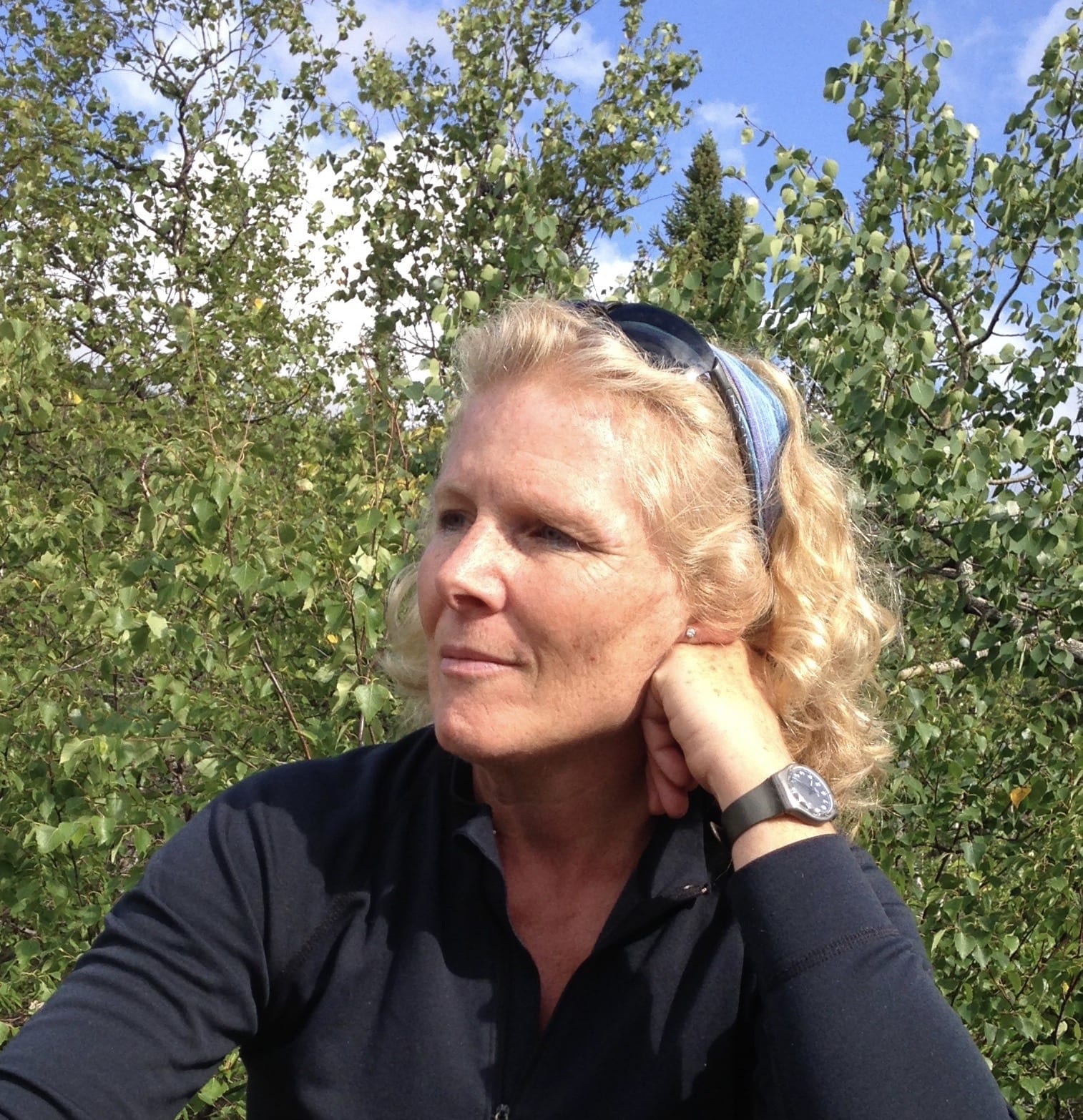 The Garden of Monsters, Europa Editions 2020

Tuesday, May 25th, at 6:30pm at Lupo Verde Osteria Palisades

“Pieri adds to a robust tradition in modern Italian literature, popularized by authors like Elsa Morante in Arturo’s Island, Italo Calvino in The Path to the Spiders’ Nest, and Elena Ferrante in the Neapolitan Quartet: the novel of adolescent disenchantment, in which charmed and secret places are crucibles from which more hardened lives emerge.” – Literary Hub

Lorenza Pieri was born in Romagna but spent her childhood and teenage years in the small island of Giglio, off the coast of Tuscany. She studied Communication in Siena and in Paris and obtained her Master Degree in Publishing Management from SDA Bocconi, in Milan. She worked in Publishing for fifteen years. In 2014 she moved to the United States, where she works as an author, journalist, and literary translator. Isole minori, her award-winning debut novel was published in Italy in 2016 and has been translated into five languages. This is her first book to appear in English, and her first book selected in the long list of candidates for Premio Strega 2020, the most prestigious Italian literary Award.

Virginia Jewiss received her PhD in Italian literature from Yale University and taught at Dartmouth College and Trinity College’s Rome campus before returning to Yale, where she is currently Senior Lecturer in the Humanities and Director of the Yale Humanities program in Rome. She has translated the work of numerous Italian authors and film directors, including Luigi Pirandello’s short stories, Roberto Saviano’s Gomorrah, Melania Mazzucco’s Vita, and screenplays for Paolo Sorrentino, Matteo Garrone, and Gabriele Salvatores. Her translation of Dante’s Vita nuova is forthcoming. 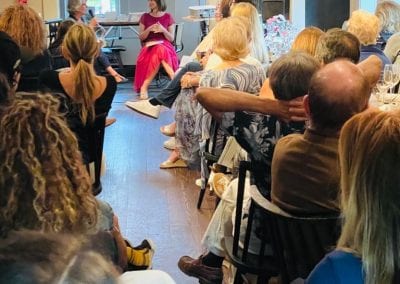 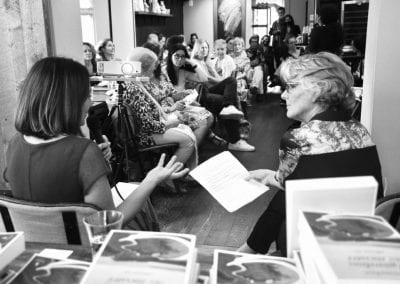 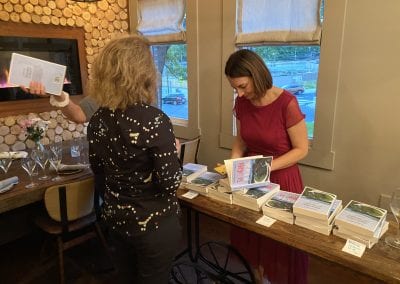 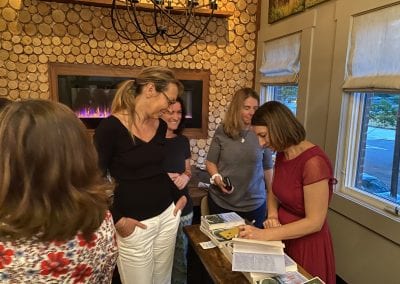