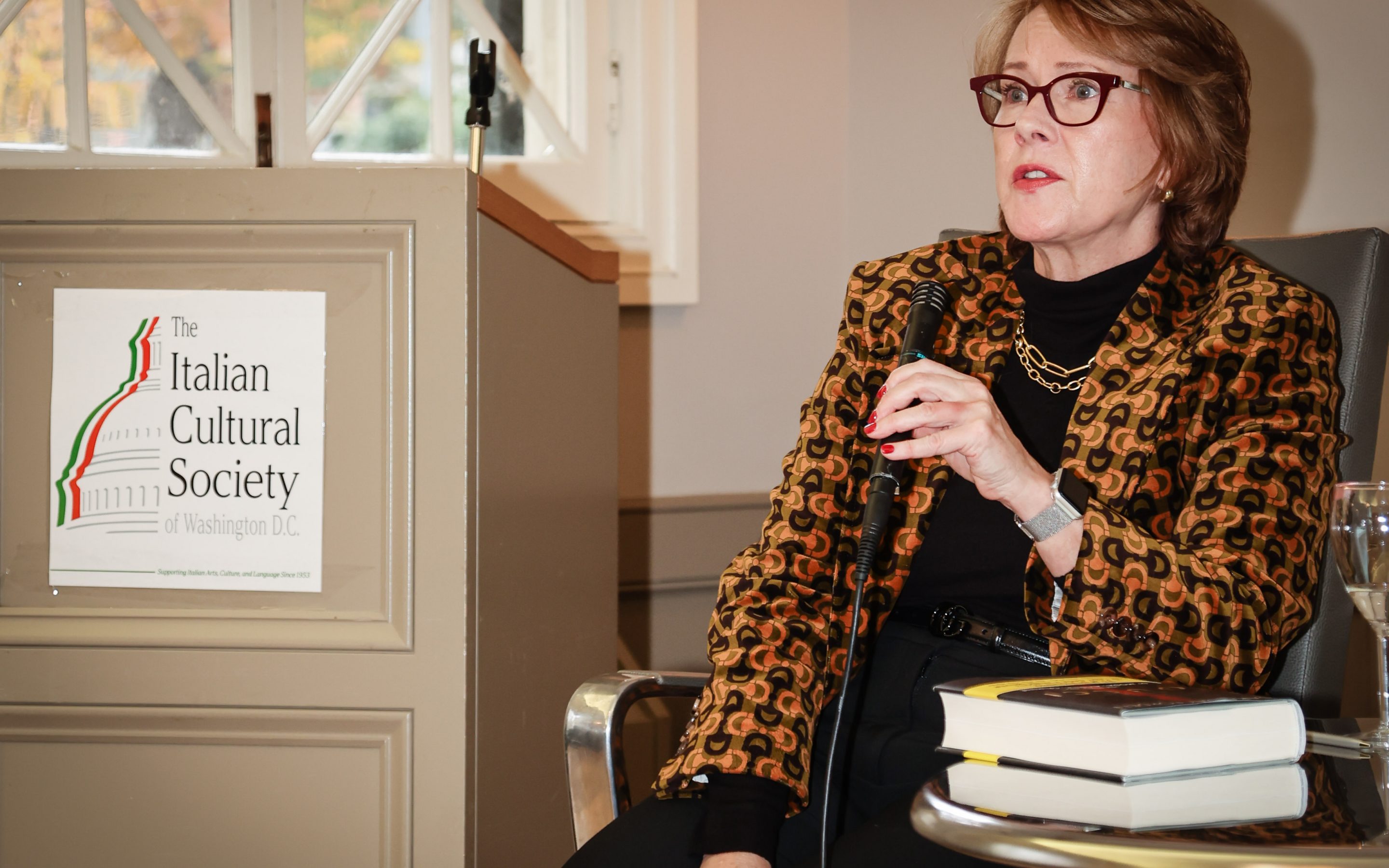 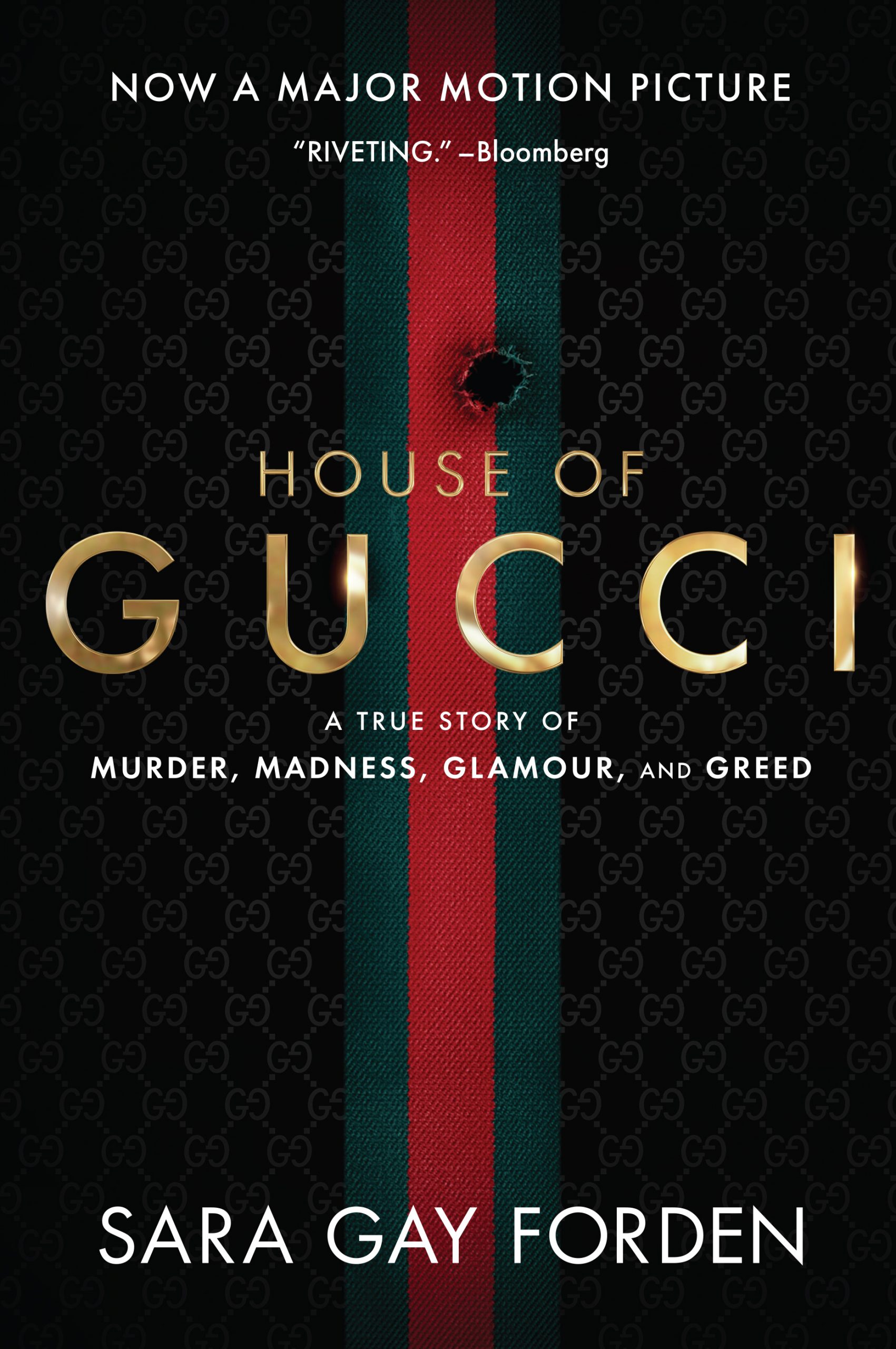 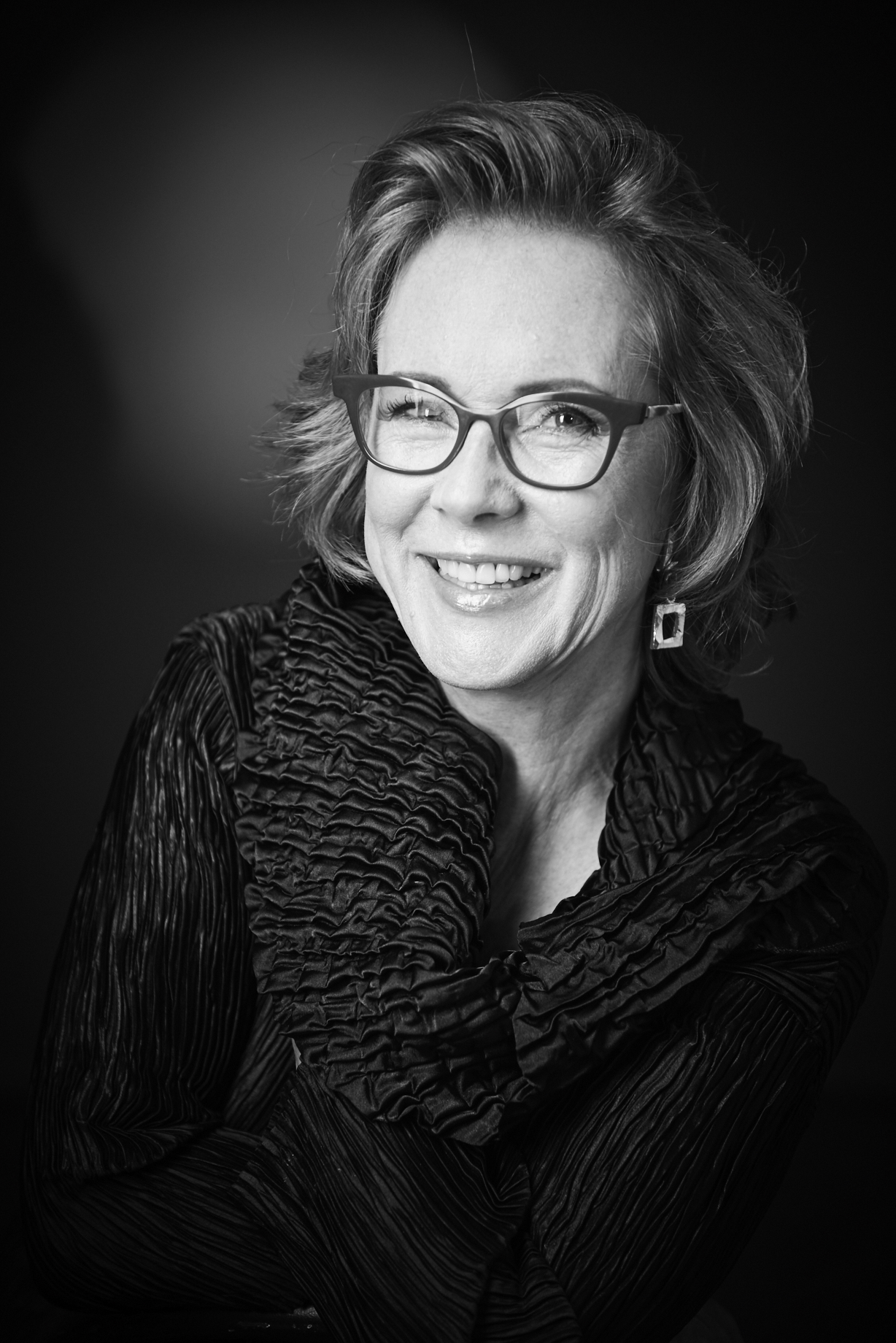 House of Gucci: A True Story of Murder, Madness, Glamour, and Greed

Forden lived in Milano for more than 22 years, during which time she reported for The International Herald Tribune, Women’s Wear Daily, Dow Jones, and Bloomberg, where she is currently an editor based in Washington leading a team that covers tech policy and scrutiny of internet giants including Facebook and Google.

“House of Gucci,” initially published in 2000 by Harper Collins, grew out of Forden’s reporting for WWD on the Italian fashion industry and recounts the family saga behind the story of one of the world’s top-tier luxury brands. Forden’s Italian years started in Bologna in 1986, where she studied for an MA in Economics and International Affairs from the Johns Hopkins University School for Advanced International Studies (SAIS).

Lady Gaga plays Maurizio Gucci’s ex-wife Patrizia Reggiani, who was convicted of orchestrating his 1995 assassination. Named one of the best books of the year by the Economist, “House Of Gucci” tells the remarkable story behind the power of the Gucci Dynasty and their famed luxury goods house. While the business was achieving unprecedented success, the family found itself shrouded in personal tragedy.

“Forden’s complex story is hard to put down and easy to understand,” wrote fashion critic Suzy Menkes in the International Herald Tribune. “Making light work of the labyrinthine family and its steamy feuds, she has an eye for picaresque detail and a head for figures.” 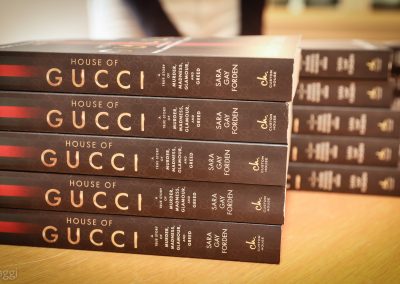 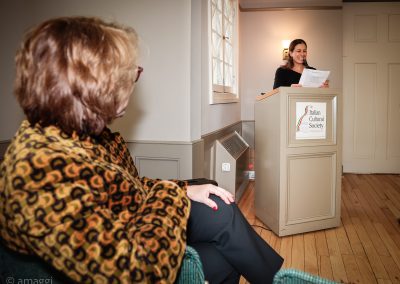 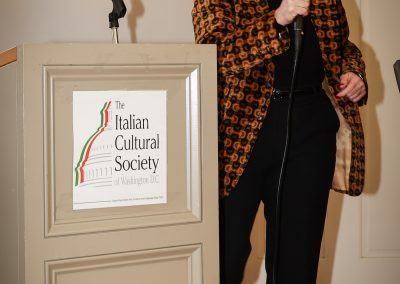 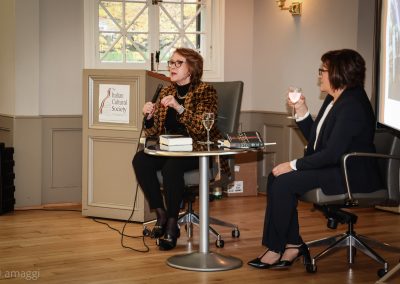 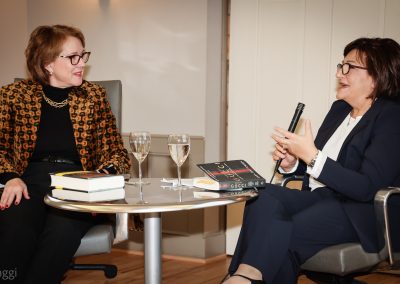 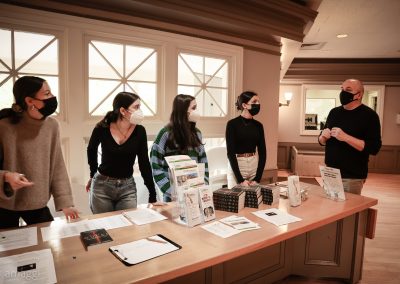 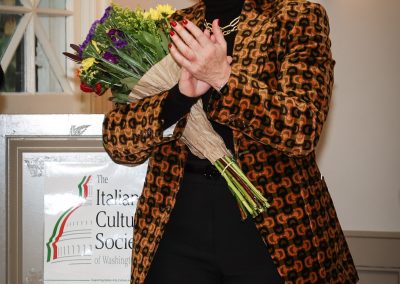 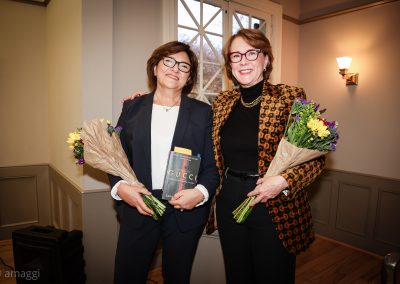 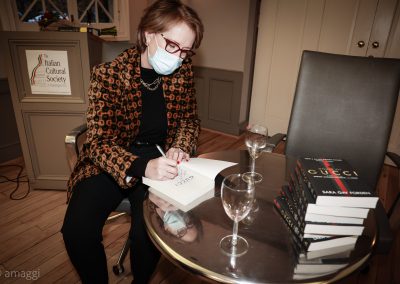 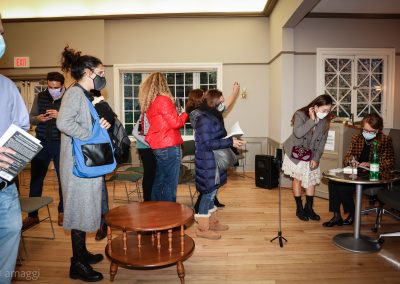 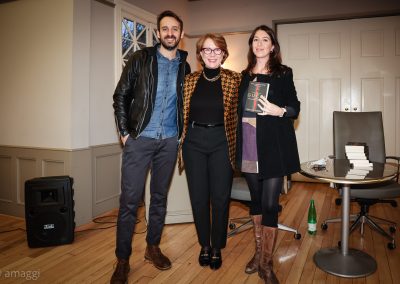 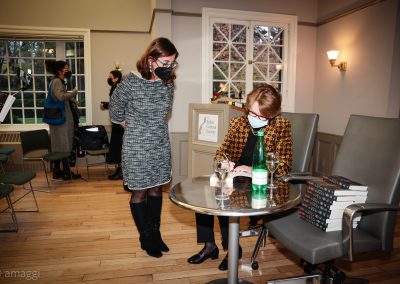