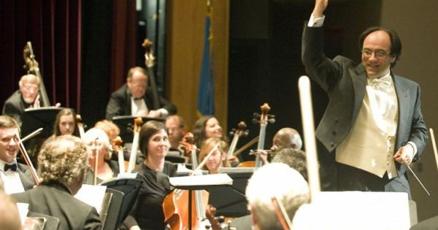 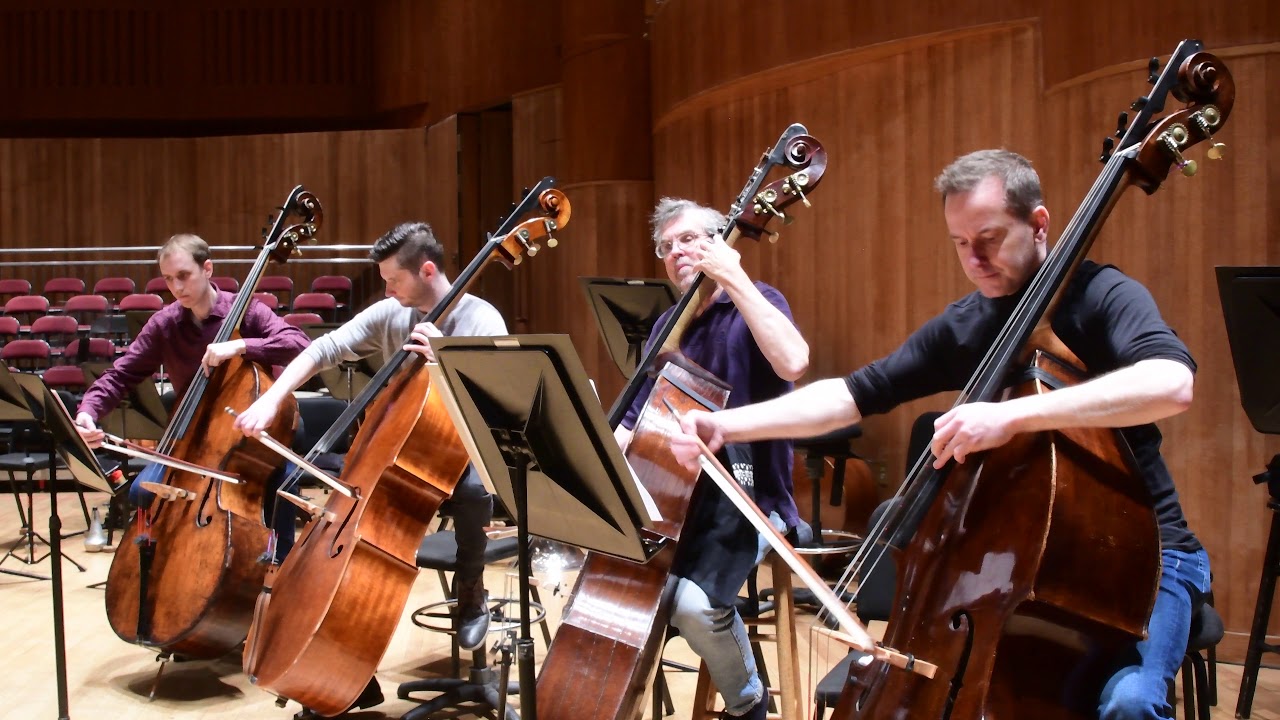 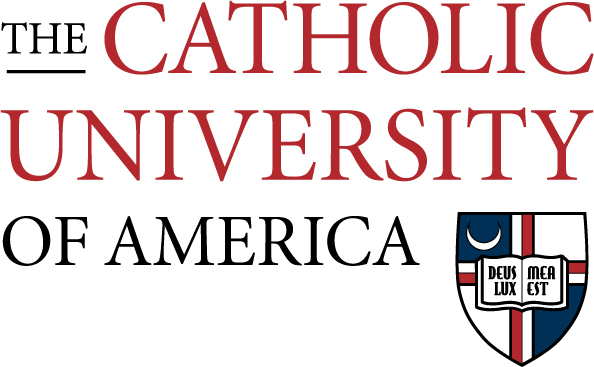 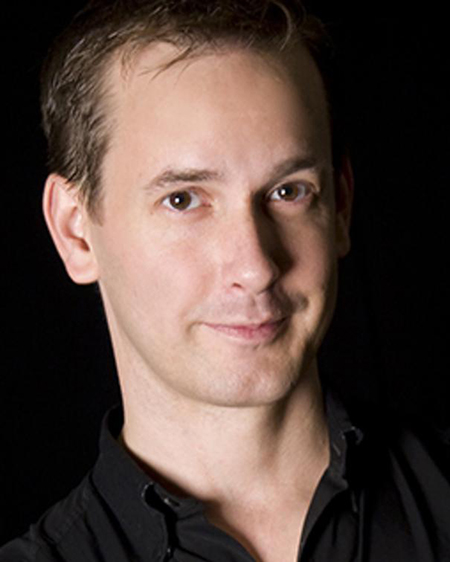 Kansas native David Sheets is the Associate Principal Bassist of the Baltimore Symphony Orchestra. He started his career as Associate Principal Bass of the Rochester Philharmonic Orchestra during his Sophomore year at the Eastman School of Music after playing for one season as a section player. After leaving Rochester to perform with the Saint Louis Symphony, David became the youngest member of the Baltimore Symphony section in 1996 and the Associate Principal in 2016. David has performed with the Philadelphia Orchestra, the Saint Paul Chamber Orchestra, the Bergen Philharmonic, the Philharmonia Orchestra in London, and spent two seasons in Minneapolis with the Minnesota Orchestra. He has taught aspiring orchestral bassists as a faculty member of the Asian Youth Orchestra in Hong Kong since 2006, and has taught classes at a number of leading music conservatories including the Eastman School of Music, the Boston Conservatory, and Johns Hopkins Peabody Institute.

The first concert in collaboration between the Italian Cultural Society and the Catholic University of America took place at its prestigious Heritage Hall under the direction of Maestro Simeone Tartaglione.

The evening opened with an intervention by Francesca Casazza, CEO of the Italian Cultural Society. She expressed her gratitude to the Catholic University of America and cheered the beginning of the new academic year of the I.C.S. School of Music, founded in 2018 by Felicia Toscano. This year the School of Music will continue its mission by offering violin lessons under the guidance of Caterina Vannucci, and choir and piano lessons under my guidance.

The event has also been an opportunity to shed light on some of the current conducting students from the C.U.A. Benjamin T. Rome School of Music, Drama, and Art, who demonstrated to owe good interpretation judgment and musical maturity that usually belongs to most adult artists.

The program began with the Prelude from Verdi’s Traviata, conducted by the graduate student Brendan Harper. To follow, the performance of Procaccini’s “Marionette” was interpreted by the doctoral degree students Rebekah O’Brian and Brazilian Noel Nascimento, who alternated on the podium conducting different movements.

In an introduction to Procaccini’s music, Maestro Tartaglione praised her ability to treat dissonant harmonies and avant- garde compositional techniques in a way that a musical message can still be effectively conveyed to the audience. This is why, Maestro continued, despite writing as a contemporary composer, she must not absolutely be identified as one of those who made the theaters history by emptying them… Her modern but still accessible language, indeed, should be considered one of the reasons she became an important figure within the Italian composition landscape.

Giovanni Bottesini, also named as “the Paganini of the double bass”, is well known for the demanding technique that challenges the physical limits of the instrument, as is the case of his second Concerto for double bass and orchestra, which concluded the first half of the concert. It was interpreted by David Sheets, a member of the C.U.A faculty and Active Principal Bassist of the Baltimore Symphony Orchestra. The entire performance was characterized by this alternation between astonishing stunts on the fingerboard and moments of intimate lyricism, where at times it seemed that Mr. Sheet’s double bass could magically be transformed into a cello.

Mendelssohn’s Symphony No. 4 Op. 90 is commonly referred to as the “Italian”. It was drafted between the fall of 1831 and the summer of 1832 when the composer had the chance to explore Italy; from Venice, through Rome, and down to Naples. Mendelssohn’s sophisticated compositional technique, masteries of form, counterpoint art, and orchestration, are now in service of a composer who was bewitched by the Belpaese and who momentarily forgot to be German. After all, it is not surprising that after experiencing a deep immersion in Italian society and its music, the Italian Symphony stands as the most cheerful work the composer wrote up to that point. We learn this from a letter dating back to February 1821, where he wrote that “[the drafting of the symphony] is happily proceeding; it is the most joyful work I have ever composed, especially in the finale.”

Despite the complexity of the work anatomy leads to many technical pitfalls under both conducting and performance perspectives, these remained identifiable only in theory. The natural conducting aptitude and the rare musical gift that Maestro Tartaglione owes, combined with an extremely reactive and inspired orchestral ensemble, brought us to a place of no space and no time. The audience was mesmerized for the entire duration of the piece, after which they found it difficult to stop clapping.

The Italian Cultural Society wishes to express once again its most sincere thanks to Maestro Tartaglione, to the C.U.A. Symphony Orchestra, and to the Dean of the Benjamin T. Rome School of Music, Drama, and Art, Jaqueline Leary-Warsaw. We hope that the success of this night will mark the first in a long series of cultural events in collaboration between the realities of I.C.S. and C.U.A.