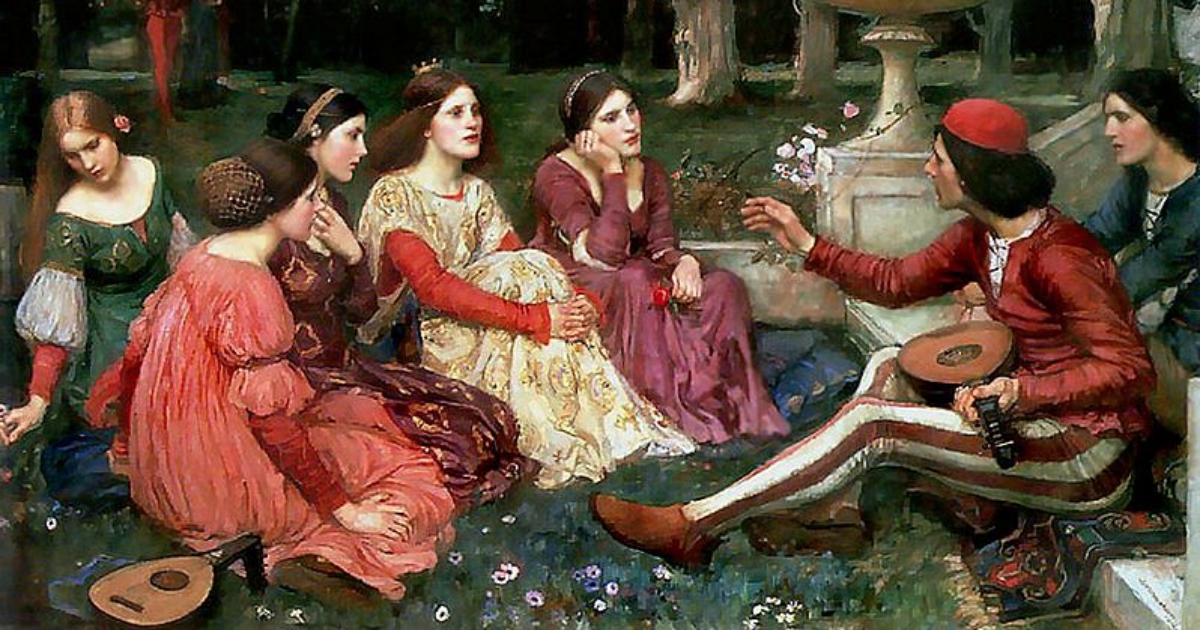 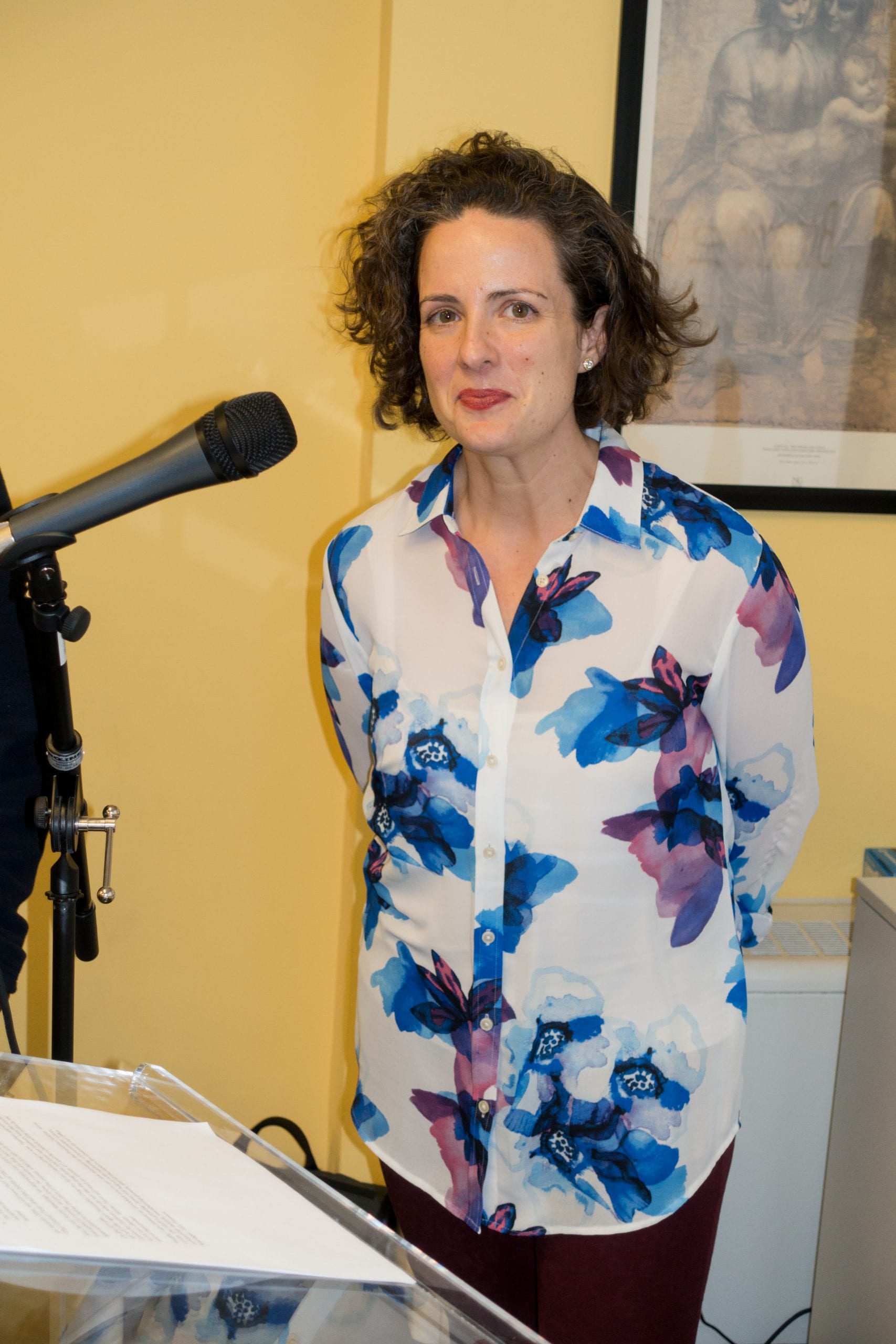 Professor Olson provided an introduction to the medieval author, Giovanni Boccaccio (1313-1375), with a focus on his most popular work in the Italian vernacular, the Decameron. The Decameron is composed of one-hundred tales told by a group of young Florentines who have escaped their plague-ridden city. It is a work that is meant to entertain, but also to educate and rebuild a society that has been devastated by the Black Death. Her presentation reviewed the structure, themes, and motifs of Boccaccio’s magnum opus by asking such questions as: What is one’s role as a narrator in society and for society? How do we defend literature? By considering the reception of the Decameron up to the present today, including its history of censorship, we can consider these questions broadly and the value of literature in times of ethical crisis.

Dr. Kristina Olson is an Associate Professor of Italian at George Mason University. She is the author of Courtesy Lost: Dante, Boccaccio and the Literature of History (University of Toronto Press, 2014) and several articles on Dante, Boccaccio and Petrarch. Her current book project investigates clothing, gender, and governance in Italy from the late Duecento through the Trecento. She is also the co-editor of Boccaccio 1313-2013 (Longo Editore, 2015), and, together with Chris Kleinhenz, of the second edition of Approaches to Teaching Dante’s Comedy, which is forthcoming with the Modern Language Association. She served as the Vice President for the Dante Society of America from 2016 to 2018 and currently serves as the Vice President of the American Boccaccio Association.